Here at Refill we’re super grateful for all of our dedicated, passionate and all-around incredible volunteers who run local Refill Schemes around the world, powering the Refill revolution in their local area. Let’s get to know some of the Refill heroes behind the Schemes.

Tell us about your Refill Hero – who are they and why are you nominating them? 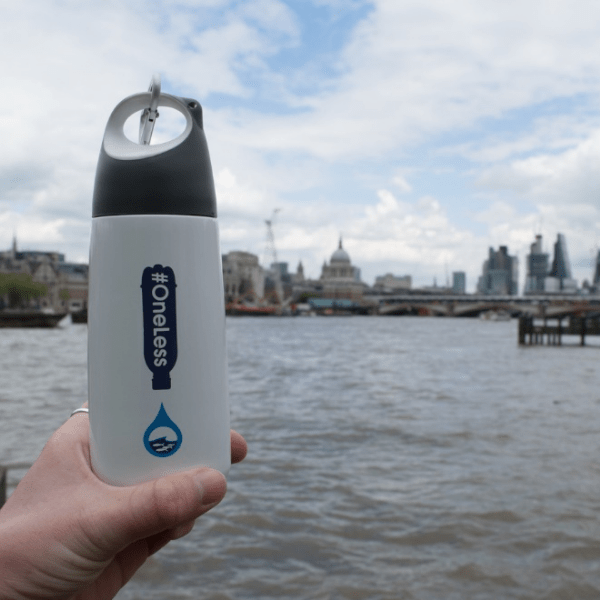 Launched in 2016, #OneLess is a collaborative project that is working to tackle ocean plastic pollution at source by focusing on eradicating the ubiquitous and unnecessary single-use plastic water bottles in London.

#OneLess is changing the way Londoners drink water, from single use-plastic bottles to refilling and reusing. Their poignant tagline – “Because everything we do touches the ocean” – is more relevant now than ever and we felt they would be a perfect candidate as one of our Refill Heroes.

Get to know the refill hero

In 2016, four organisations came together (Comms Inc, Forum for the Future, Thames Estuary Partnership and ZSL) to launch the #OneLess project, which is working to tackle ocean plastic pollution by eradicating single-use plastic water bottles in London. London is a coastal city, directly connected to the ocean via the iconic River Thames, and our actions in the UK’s capital profoundly impact the ocean. #OneLess is driving systemic change, transforming London into a place where single-use plastic water bottles are a thing of the past and refilling on-the-go is the cultural norm.

Although hard to isolate one single achievement, here are some of their key successes to date:

– Removing more than 125,000 plastic bottles from the River Thames since April 2016, through riverside clean-ups, with the help of Thames21 and volunteer citizen scientists.

– Installing London’s first modern-day network of 29 drinking fountains in partnership with the London’s Mayor and MIW Water Cooler Experts. In just two years the fountains refilled 750,000 bottles and catalysed a £5 million investment from the Mayor and Thames Water to install a further 100+ fountains across the capital.

– Working with the Mayor of London to ensure the 2018 Environment Strategy for London committed to cutting single-use bottles and rolling out refill alternatives.

– Changed the behaviour of UN delegates and were instrumental in the United Nations HQ in New York, US, becoming single-use plastic water bottle free. 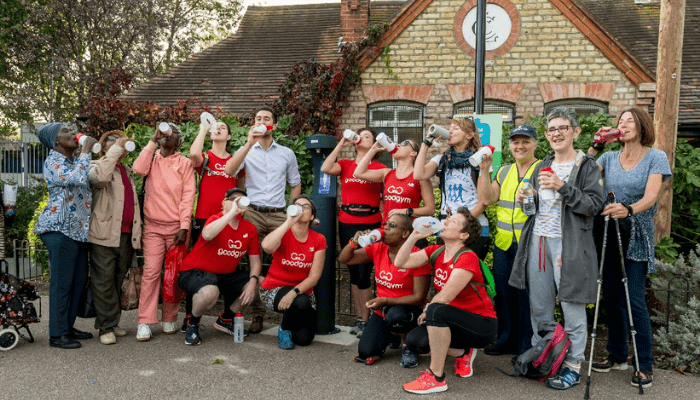 Why do you think it’s so important for us to celebrate reuse this World Refill Day?

More perhaps, than any other environmental problem, plastic demonstrates how inextricably linked the ocean and climate are. If the ocean cannot function, its role in the climate system is compromised, which will in turn expedite the decline of both.

Can you share a reuse and refill trick for people who want to get started?

Go #OneLess and stop buying bottled water. Instead carry a reusable bottle with you and fill up with the wonderful tap water we have in the UK! You can also get involved at work by inviting your workplace to join the #OneLess pioneer network. 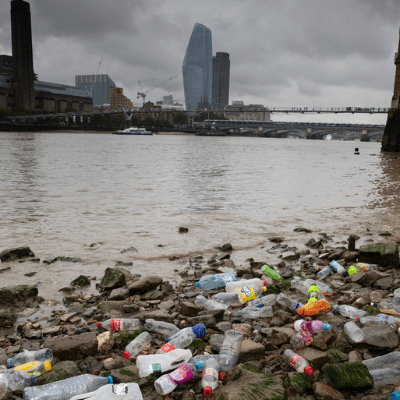 Why Are They Taking Part in World Refill Day?

More perhaps, than any other environmental problem, plastic demonstrates how inextricably linked the ocean and climate are. If the ocean cannot function, its role in the climate system is compromised, which will in turn expedite the decline of both.

Our Refill Heroes are the #OneLess pioneers (including City to Sea!) who are all taking action to eliminate single-use plastic water bottles from their organisation.

Start a Refill Scheme
Manage Cookie Consent
We use cookies to ensure that we give you the best experience on our website. If you continue to use this site we will assume that you are happy with it. You can view our privacy policy here.
Manage options Manage services Manage vendors Read more about these purposes
View preferences
{title} {title} {title}