This historic town nestled in the Avon valley has been a hotspot over the ages from the Romans to the Victorians and is still a popular destination and pit-stop for many a walker, cyclist and countryside explorer.

Launched by the local volunteer-led Climate Friendly Bradford on the Avon with specific help from their ‘Zero Waste Working Group’, Refill Bradford on Avon has demonstrated exactly what a small and dedicated group can achieve and the Avon thanks them for it. 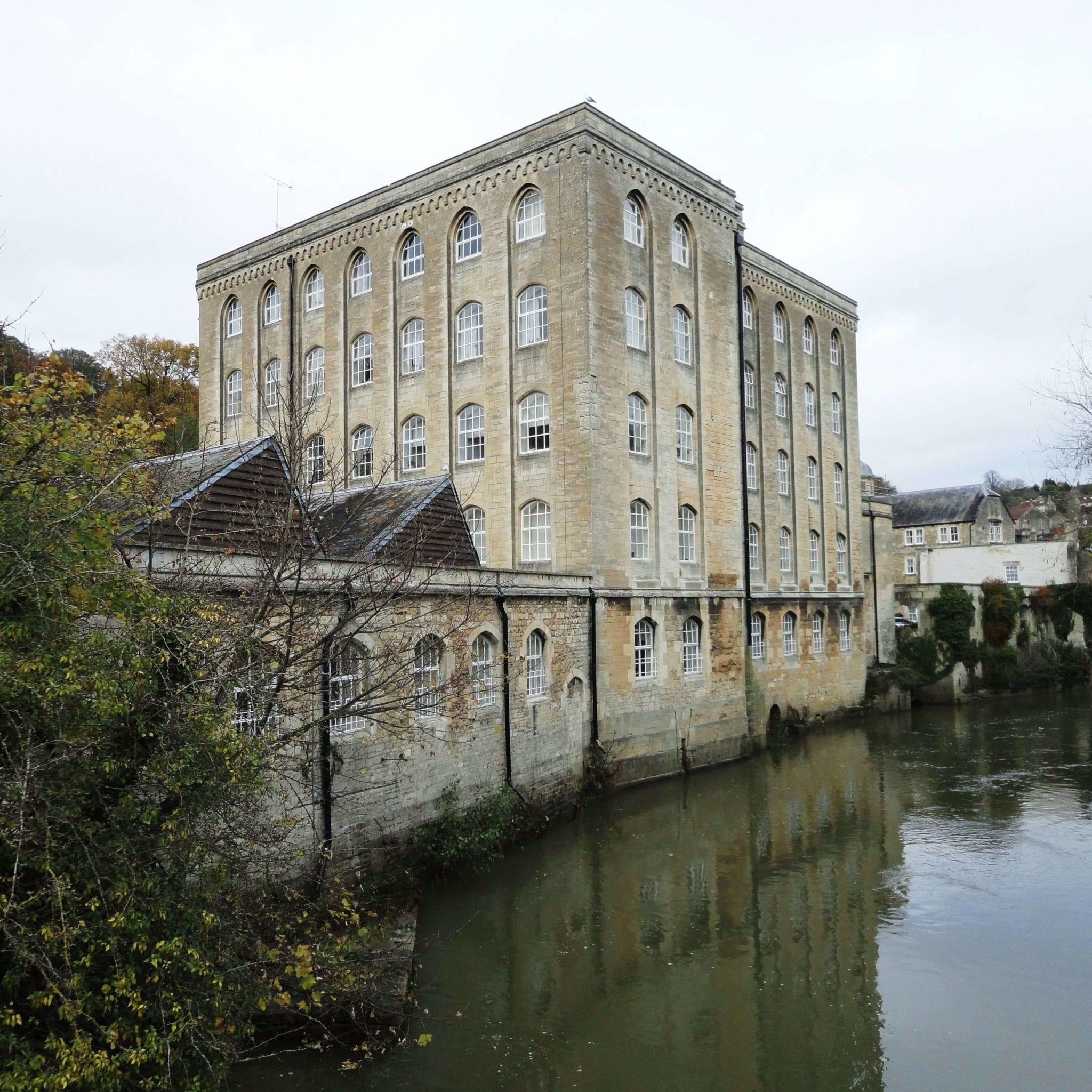 Local sixth formers have contributed to the scheme through spreading awareness, volunteering on stalls, and designing their own local Refill ‘Pledge’ sticker to go on their reusable bottles.

Though small, the scheme has actively promoted themselves at many a public gathering and have added over 20 Refill Stations – far exceeding their initial expectations.

Find your local scheme
Manage Cookie Consent
We use cookies to ensure that we give you the best experience on our website. If you continue to use this site we will assume that you are happy with it. You can view our privacy policy here.
Manage options Manage services Manage vendors Read more about these purposes
View preferences
{title} {title} {title}